Like 3 days after we got back from "Sugar We're Going Tour Summer 2014" we had to rent another van and do more shit.

6/13/14 Manchester, TN (Bonnaroo)
Hey, check it out. I thought of a cool joke. "Boner-Roo." Get it? Like, "Boner-Roo." We got to play on a smaller stage right before Diarrhea Planet went on, so in a weird way it felt like we were on an out-of-place DIY stage that was kinda stuck in the center of everything. Also if I'm not mistaken, we were Kanye's only competition, with our set starting about 15 minutes after his. Lionel Richie was tight as hell and at least one member of Speedy relieved themselves on the ground during his stage banter jokes. Lauryn Hill was awesome but she also made me sad. Ice Cube did "You Can Do It (Put Your Back Into It)." Frank Ocean was reportedly drunk. The surprise mini-set from Mystikal was pretty dope. We went to Chappy's house and watched Britney Spears and Incubus videos for a couple hours. 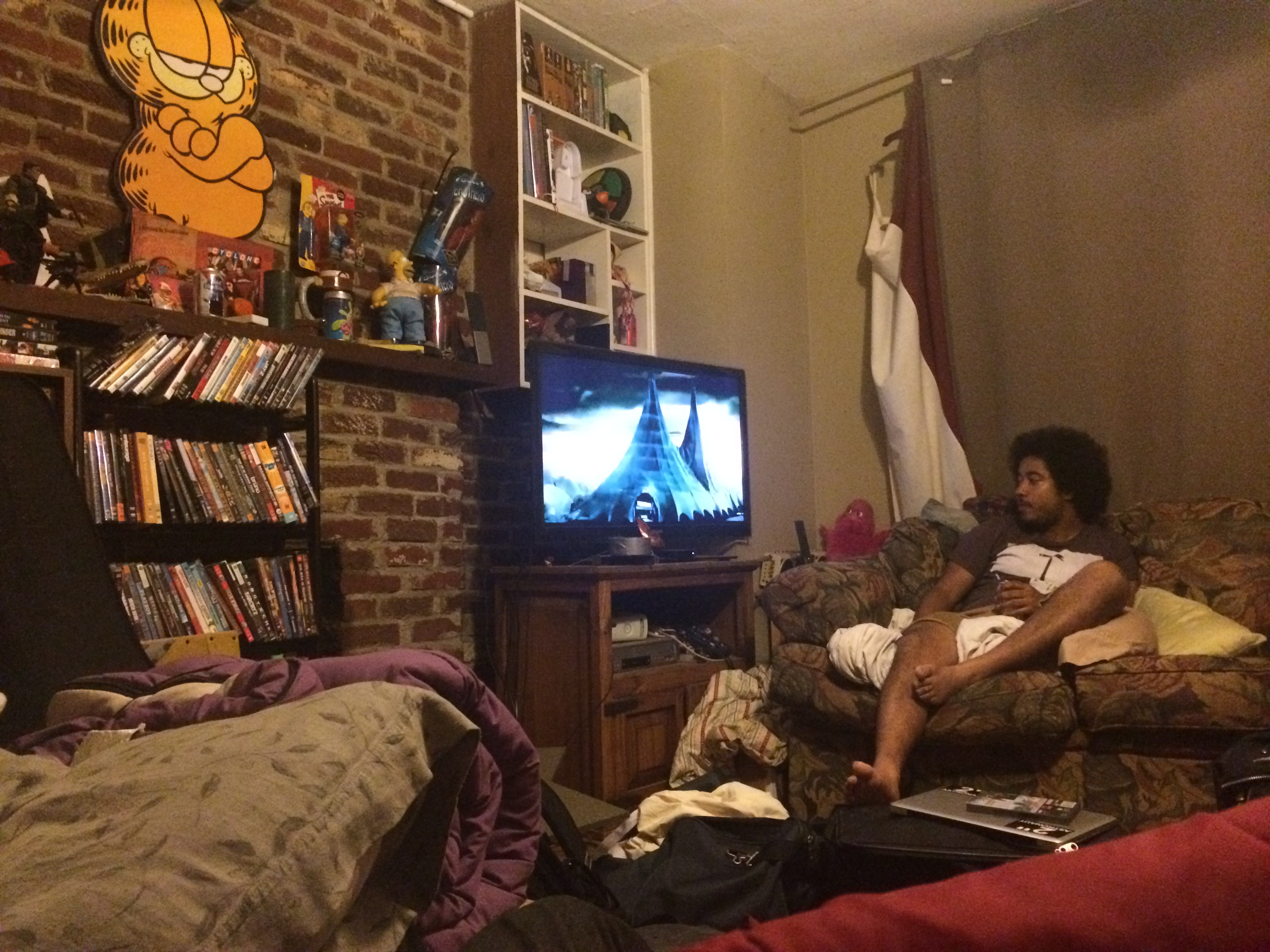 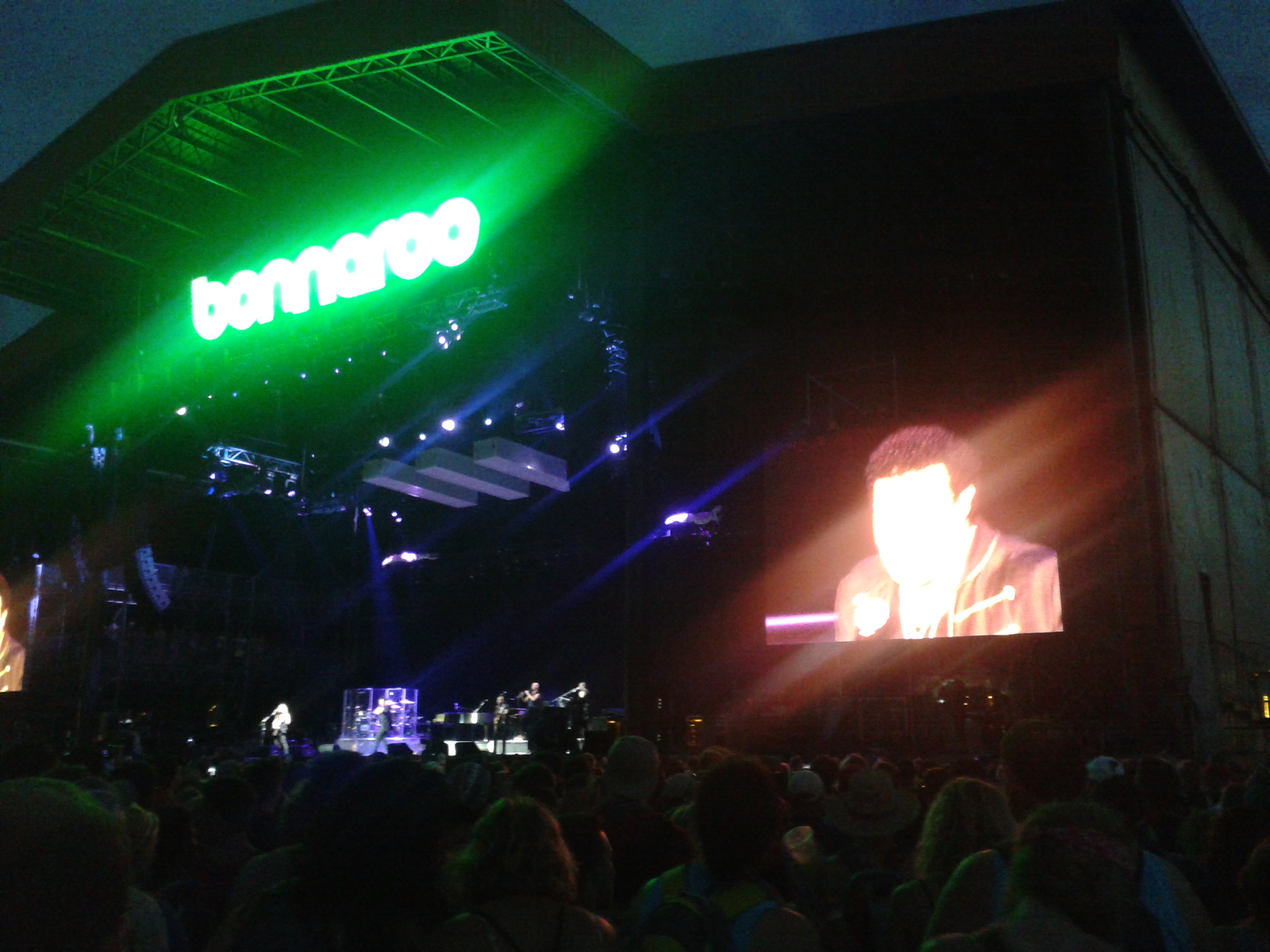 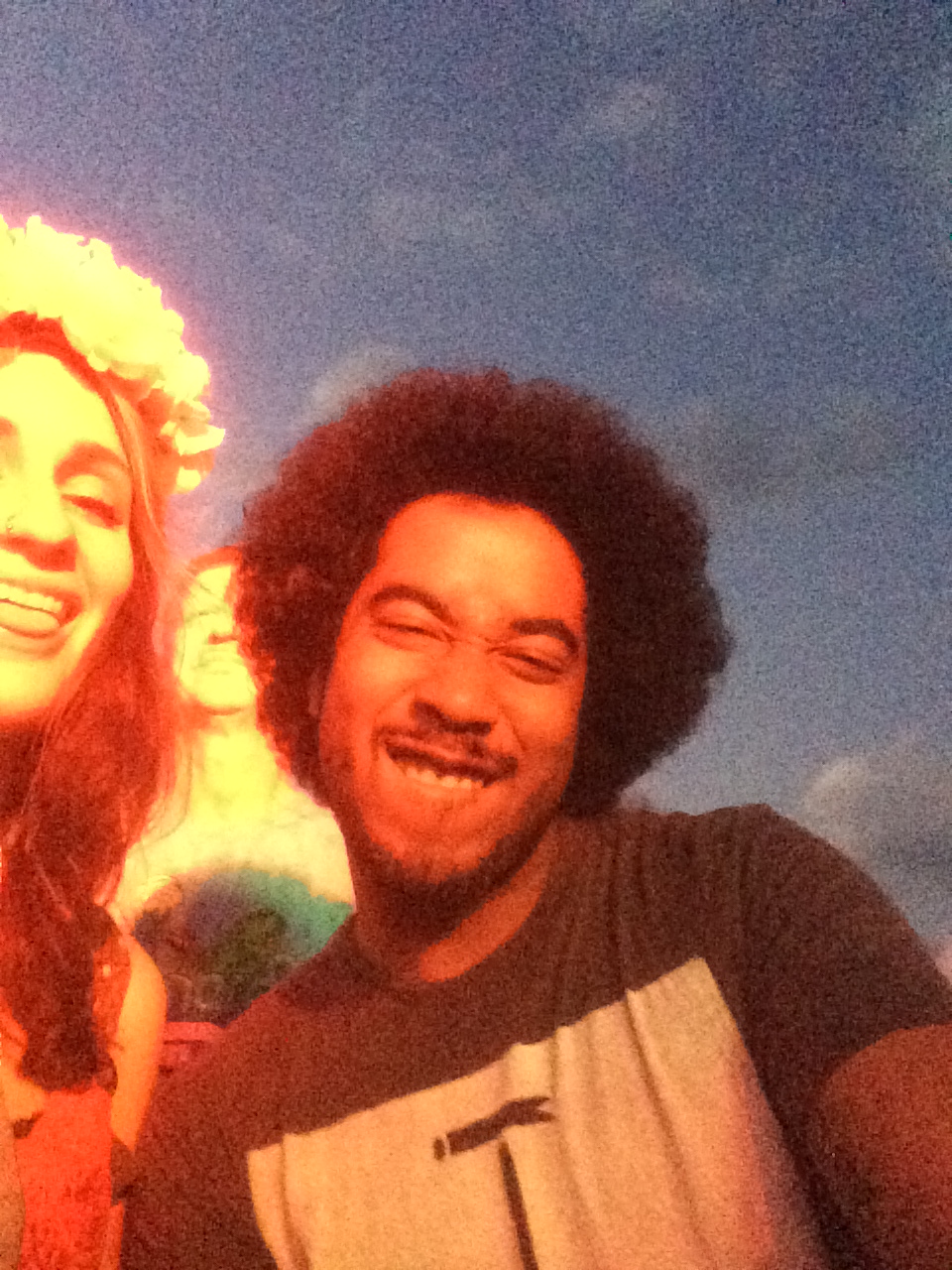 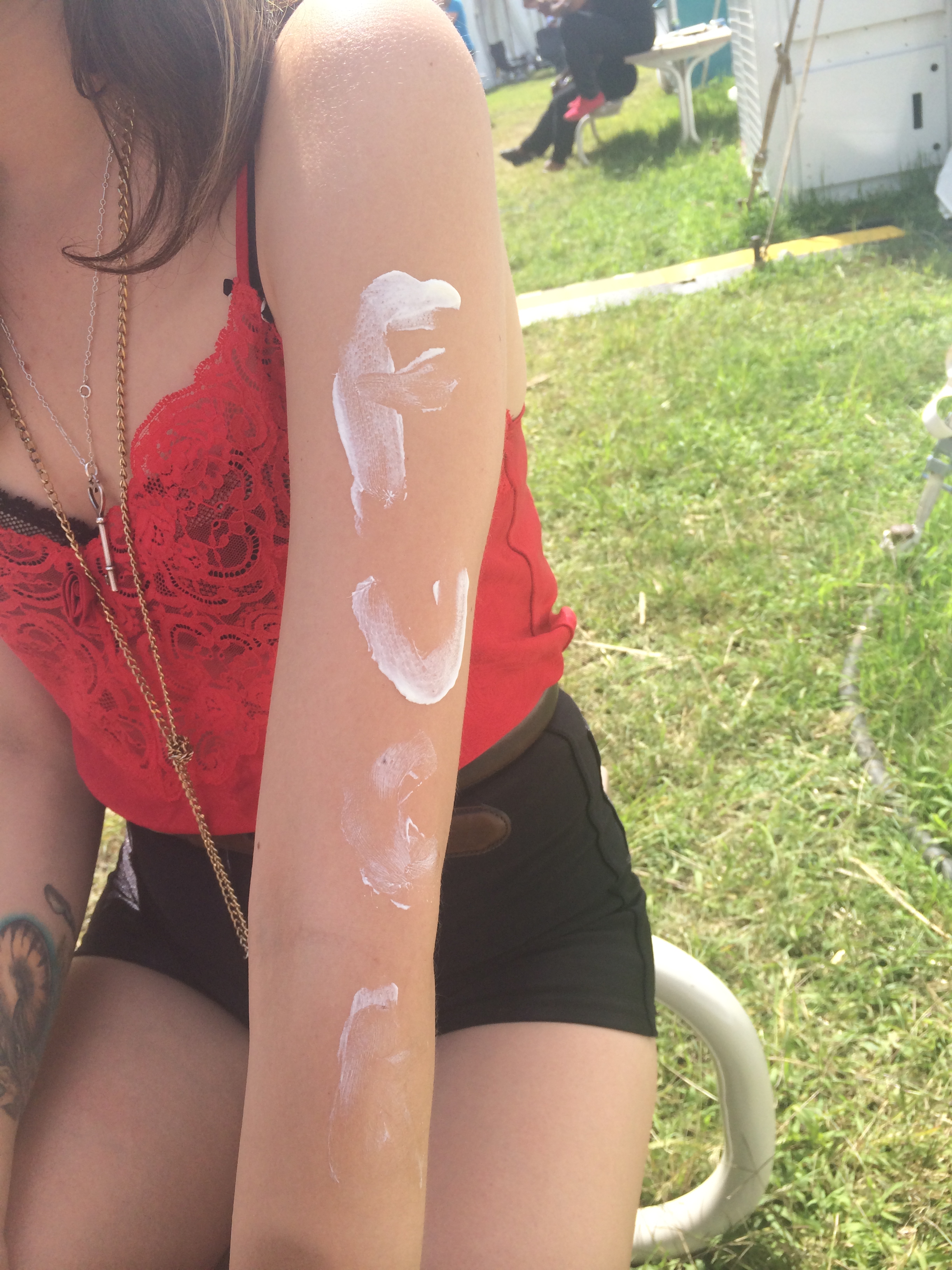 6/15/14 Louisville, KY (Dreamland)
Chris Brokaw was dope as hell. Went to some bar and the World Cup was on all the TVs. We saw Nick Cave the following night and he did that thing where he points.

6/18/14 Detroit (Jumbos)
I tried to find every song on the bar's jukebox that was longer than 10 minutes. Detroit's got some characters. We met a trash guy (a sanitation engineer) who's been coming to all our Detroit shows. Destroy This Place made good on their band name. (I wonder how many times people have said that about them.) 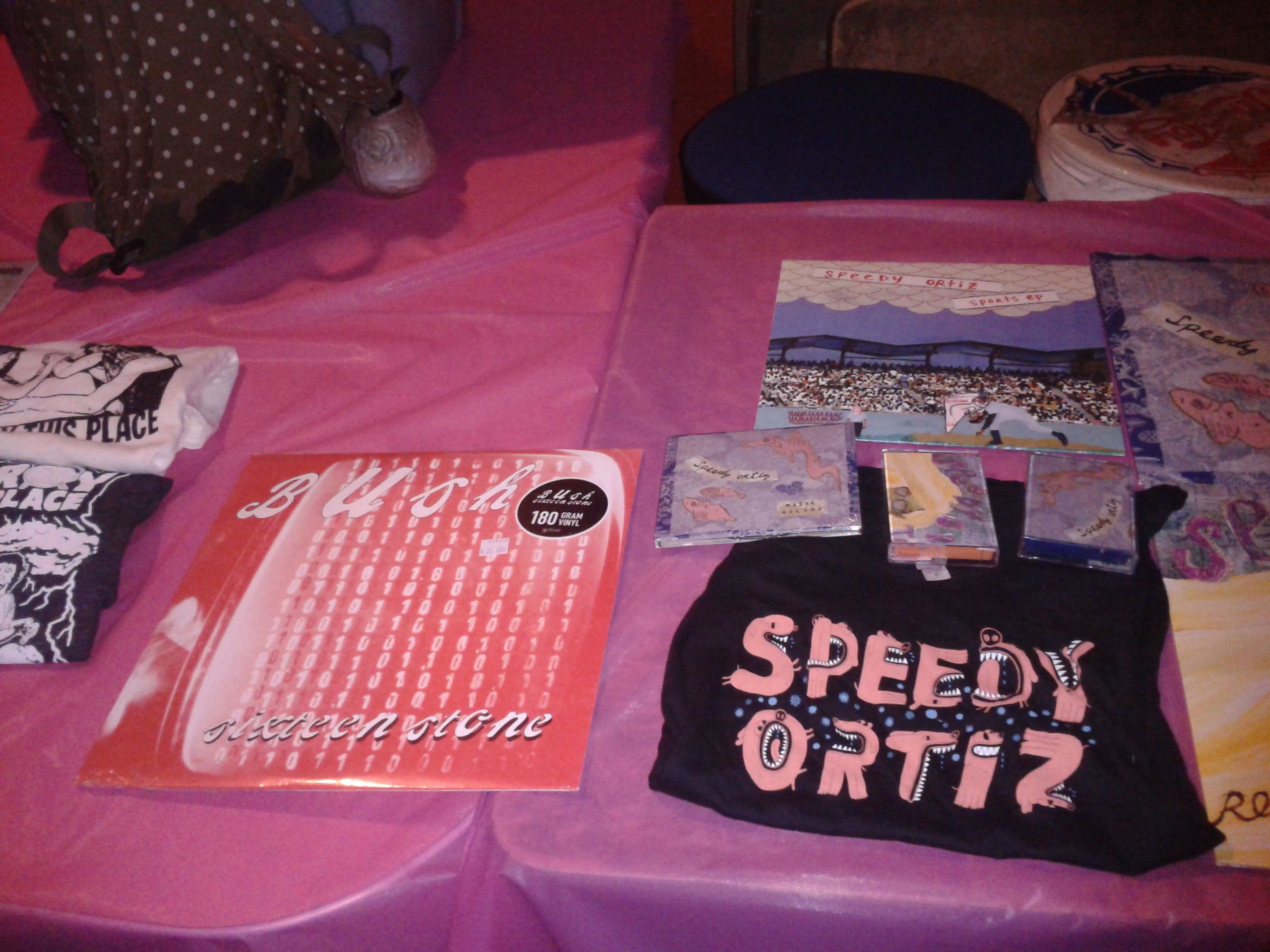 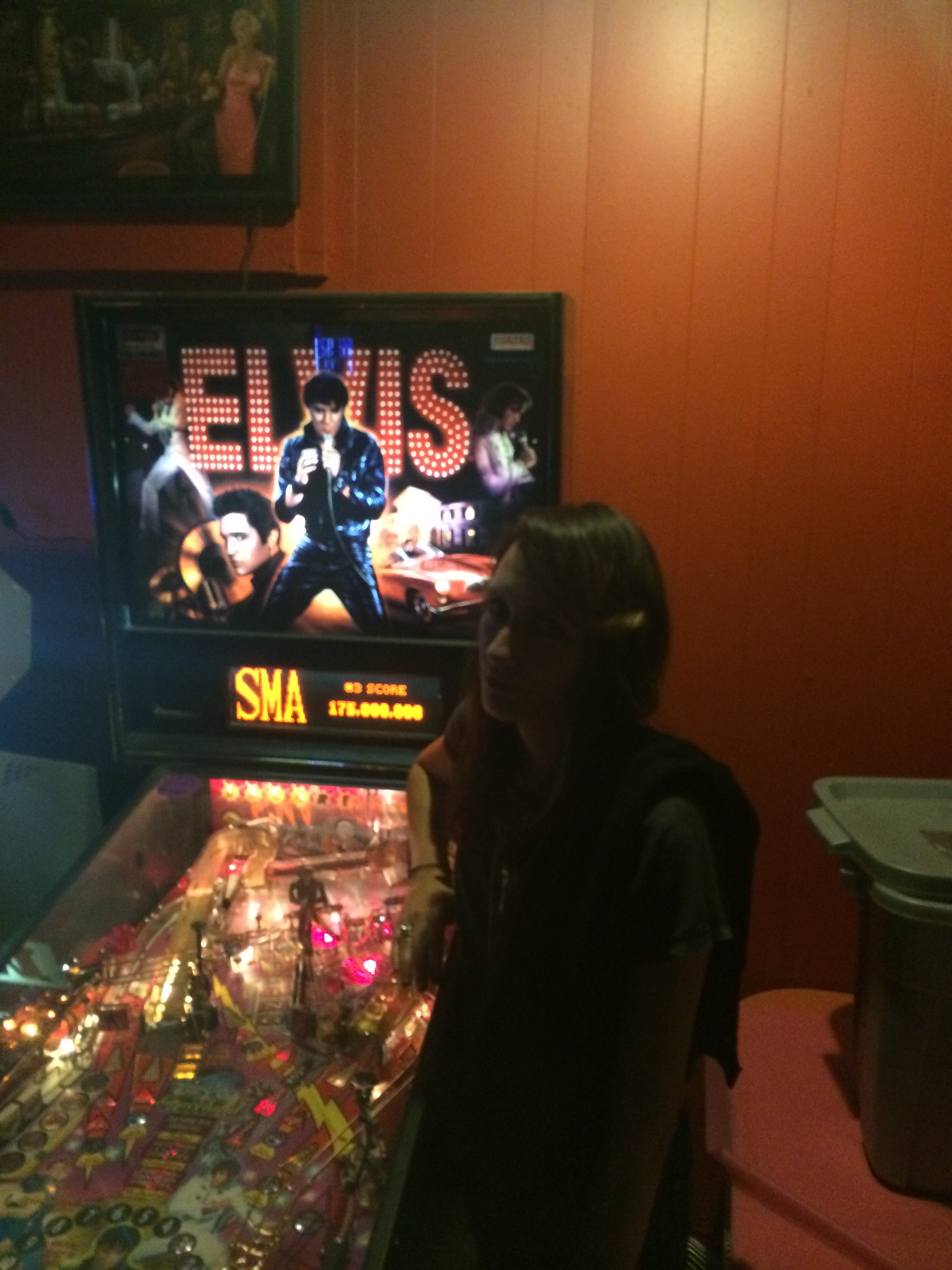 6/19/14 Toronto, ON (Mod Club)
Varriale and Steve were at this one. Pissed Jeans played the bass for a long time. Michael Deforge said that Sadie is a polite puker.

Check out our hot butt pics from NXNE.

6/20/14 Toronto, ON (Horseshoe Tavern)
Trying to find the video of those two guys who interviewed us who were like the Toronto-version of Wayne & Garth. That night we did our first of 3 shows with Swearin', along with Greys, Perfect Pussy, and *SPACIAL GHEST* who turned out to be Spoon, so that was cool except for afterwards when the NXNE volunteers locked the room that our shit was in because they're like "no ya can't load out til the Spoon bus is gone lol" which took until like fucking 4AM. Good show tho.

6/21/14 Hamilton, ON (Casbah)
We watched Christmas Evil with the Sensei gang. They were amazed that Darl's friend's dad (or someone) played "Man #2." I think he has one line. Okay, I just found it on Youtube. It's something like, "why Santa, I see you've given up your reindeer for more modern wheels. Bwahahahah." And then Santa stabs him or something. The video posted below explains why the character Moss Garcia was such a bad kid and why he deserved what he got.

6/23/14 Montreal, QUE (La Vitrola)
I wish I had a picture of while Swearin' was playing and Devin's head was poking out behind the curtain. This girl who worked at a bar confirmed that they refer to "chips and salsa" as "nachos" which felt gratifying for me. 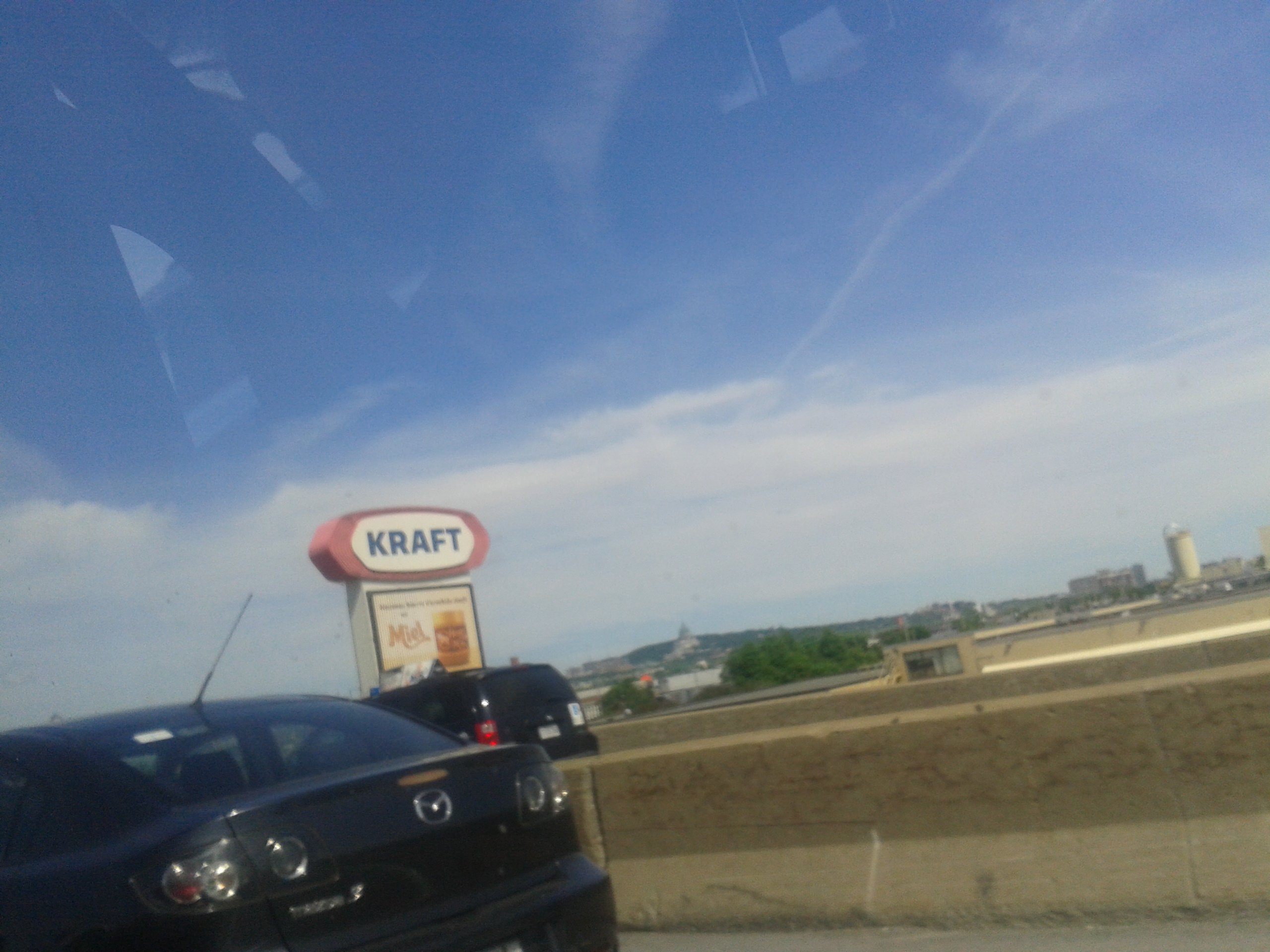 And that was pretty much it. Summer shows are next...
Collapse