Hello friends. This is Mike interrupting our scrapbooking once again for some updates on recent activities.

Our new song is called "The Graduates." It debuted under the title "Dropout" coincidentally at the MIT Steer Roast way, way back in the glory days of May 2014. It will be included as track 3 on our forthcoming record Foil Deer. We also shot a video for it in Allston about a month ago - directed by the great Matt Caron - in which everyone does drugs and a large bunny lifts weights.

If you'd like to learn more about "The Graduates" why not check out these fantastic resources?


We're also subjecting ourselves to yet another week in hell (a.k.a. SXSW in Austin). Thanks Sadie for throwing together this jazzy number: 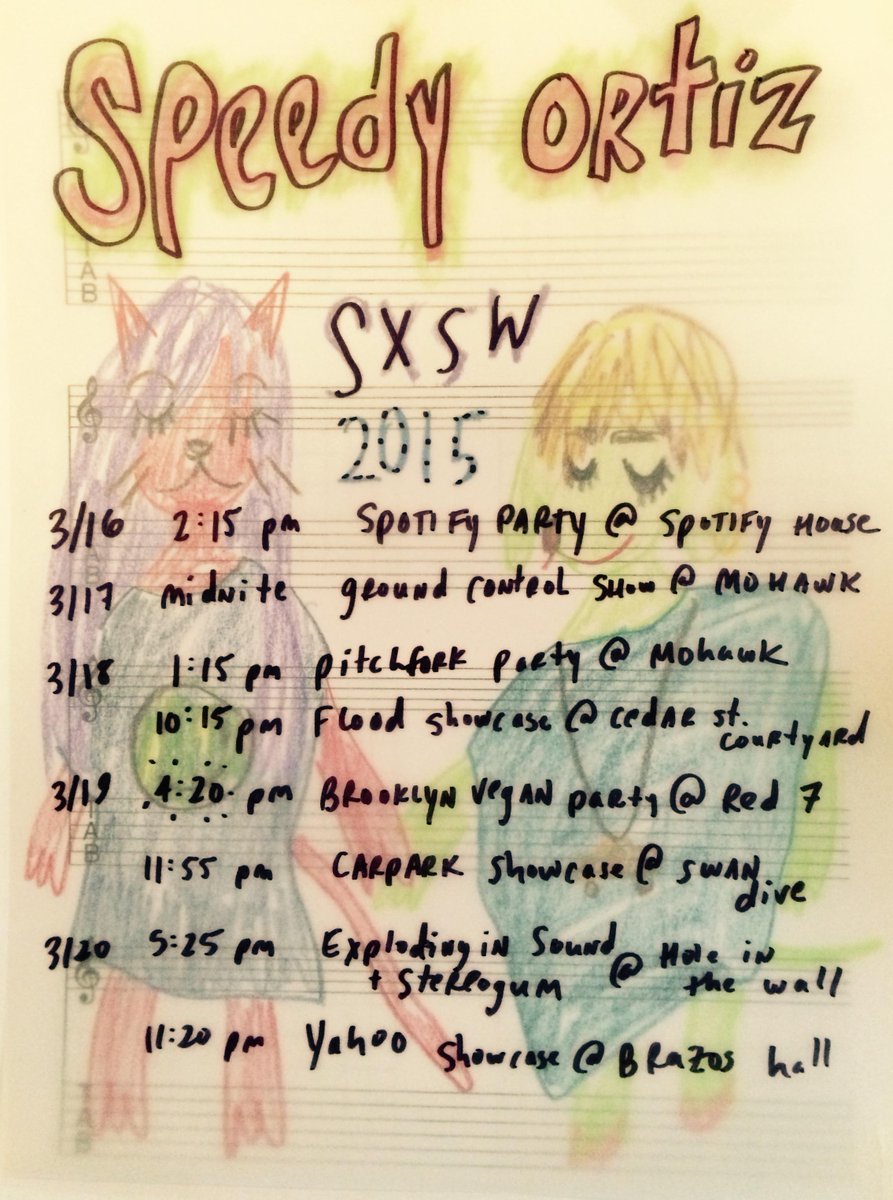 If you'd like to learn more about SXSW, why not check out Harmony Korine's Spring Breakers?


The light at the end of the SXSW slime-tunnel: 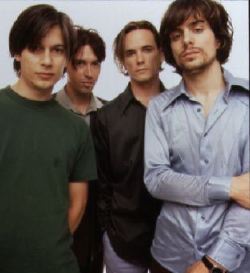 Some major "achievement unlocked" territory here. On our last night in Austin (about 5 hours before our returning flight), we'll be playing just before Failure takes the stage. Honestly, I don't think any of us ever thought we'd get to see these guys, especially after our 2014 travels kept conflicting with their surprise Spring 2014 tour. But hope is alive once again.

After Failure is done (probably around 2AM) we'll be hopping on a 6AM flight, followed by playing in Boston that afternoon, followed by two 15-hour days on Sunday and Monday for the "Raising The Skate" video shoot. Andrew WK would be proud of us for partying so hard.

Also we did a new Spotify playlist. The theme they threw at us was "Everything's Bigger in Texas," which worked out nicely, since we have that song "Everything's Bigger." However, it's boring to put your own bands song on a playlist so we chose a bunch of other "BIG" songs. Check it:
Collapse